From Just War to Just Peace? Peacemaking as Gospel Vocation 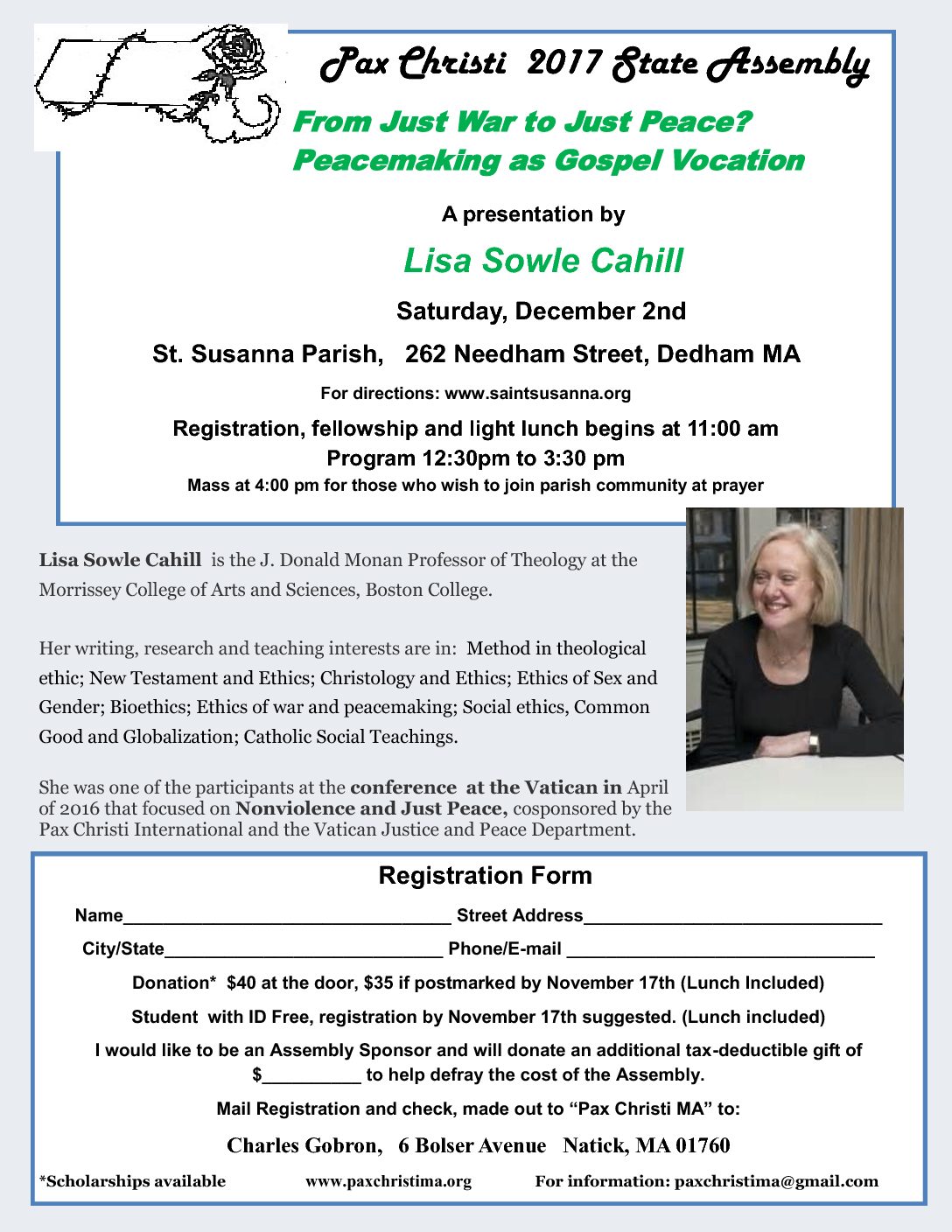 [from the Winter-Spring 2018 Newsletter, article by Mike Moran]
Share